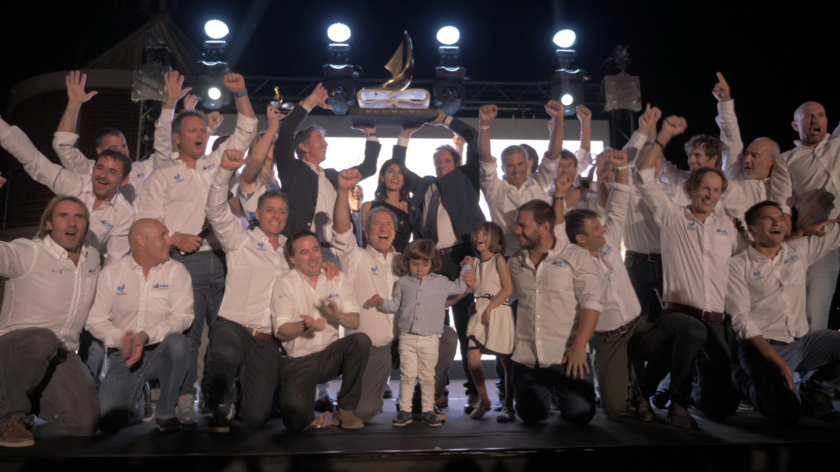 It has been the closest and most competitive regatta season in the history of the 52 SUPER SERIES!

The 52 SUPER SERIES 2019 WRAPUP below reveals all the ups and downs of an overwhelming season!