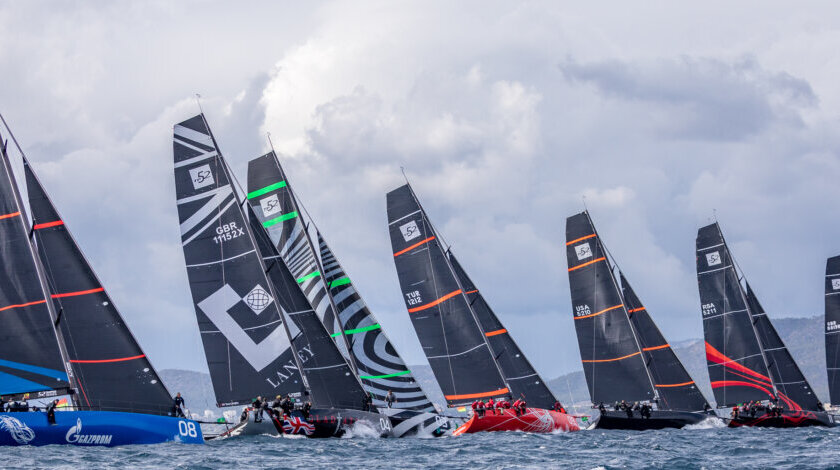 Production Partner in Live Broadcasting and Highlight Production since 2013!

The 52 SUPER SERIES, the world’s leading grand prix monohull circuit, will mark its historic tenth year of continued success with an exciting five regatta season which will open in May at a beautiful venue which is new to the circuit,  Baiona in North West Spain and conclude in October in Barcelona – back where the circuit first kicked off in 2012 when five TP52s raced.

After a 2021 circuit limited to three events in three months the 2022 season is planned around a mix of new venues, solid, dependable favourites and a celebratory return to the Catalan capital where the season’s title will be decided.