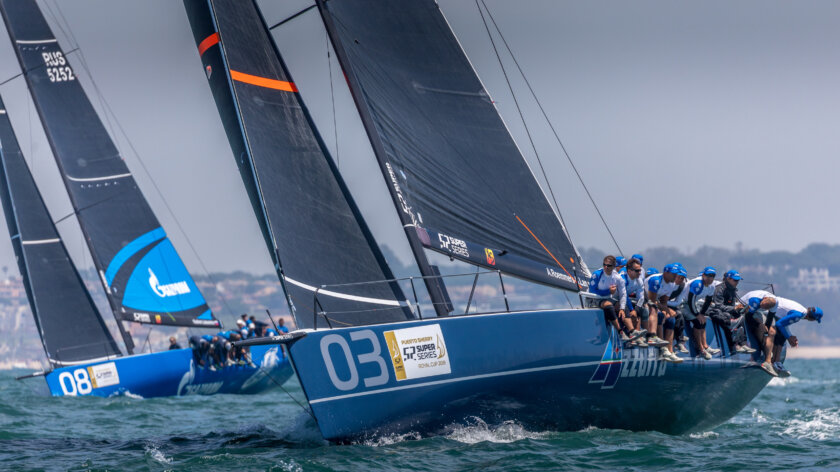 The historic Royal Cup in Puerto Sherry, Andalucia was the second regatta of the 2019 52 Super Series season.

It was a close battle for the podium, with Provezza taking first place in the end after an exciting final day. They finish one point ahead of Azzurra who take second but only on countback against their third placed rivals Bronenosec.