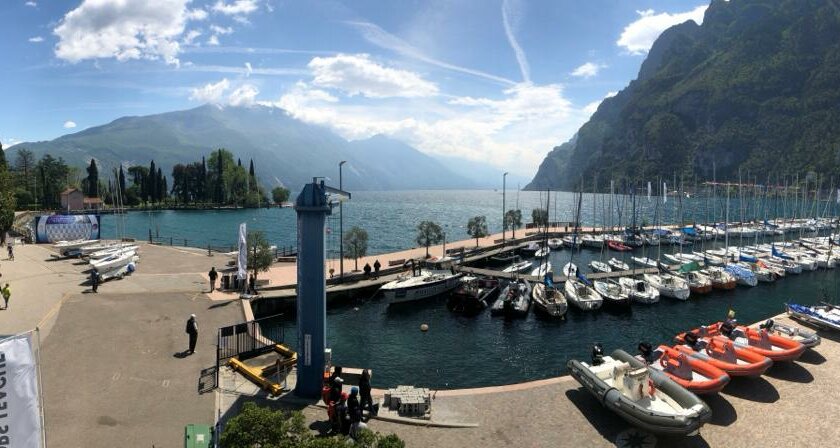 In the end it was Robert Scheidt and Henry Boening who won the SSL Breeze Grand Slam in Riva del Garda and are officially the 2019 Star European Champions!!

It was an incredibly tense final race at the end of a thrilling, and at times, heart stopping finals day in Riva del Garda, Italy. Victory came for the Brazilian in the last few meters of the last leg of the last race. “I was so tired at the end that Henry had to tell me that we had won I didn’t know we had. I was seeing black already, my heart rate was up that much,” explained an exhausted but elated Scheidt at the end of the day.

Watch the final day in the replay!