A fantastic week ended with a solid fourth place for Quantum in the final race, which was won by Azzurra. Doug DeVos and the team on Quantum Racing win the Puerto Portals 52 SUPER SERIES Sailing Week, their second title in a row and now their third regatta win of the season. 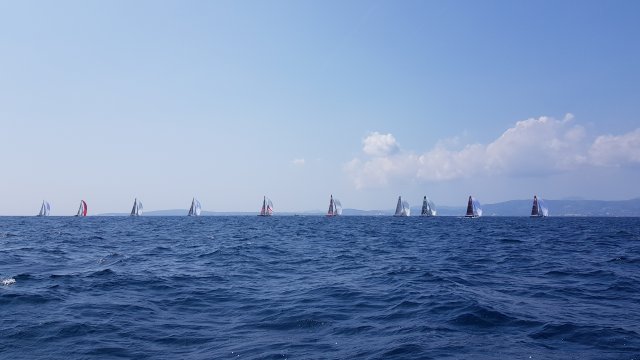