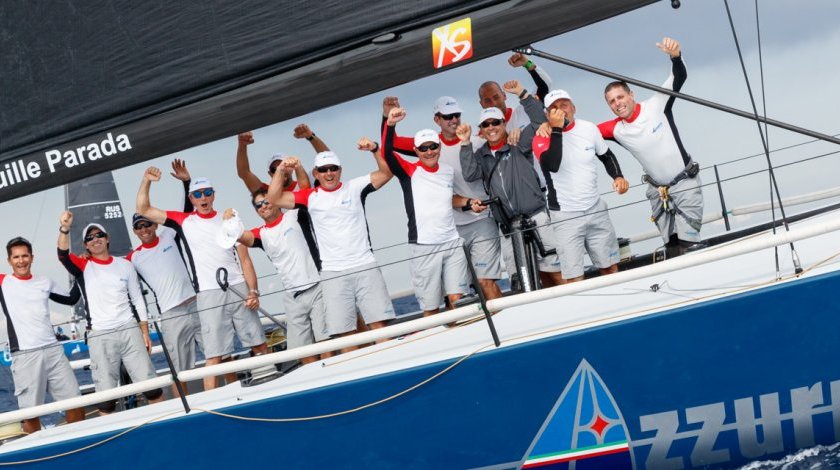 The 52 SUPER SERIES 2017 finished with an incredible event in Mahon. CHIMBOVISION delivered a high quality highlight production and three days of live broadcasting from the racing in the waters of Menorca.

(Saturday 23rd September, Menorca) – Winning the final regatta of the year to become the only crew to win two events in 2017, the Roemmers family’s Azzurra which represents the Yacht Club Costa Smeralda are the new 52 SUPER SERIES champions.

Azzurra, skippered by Guillermo Parada with tactician Vasco Vascotto finish an incredibly close fought season seven points ahead of the German flagged Platoon, winners of this year’s Rolex TP52 World Championship, and eleven points ahead of outgoing 2016 titlists Quantum Racing. It is the first time since 2012 when the 52 SUPER SERIES started out with a complement of just four TP52s, that the circuit has seen three teams go into the last day each with a chance of lifting the title.