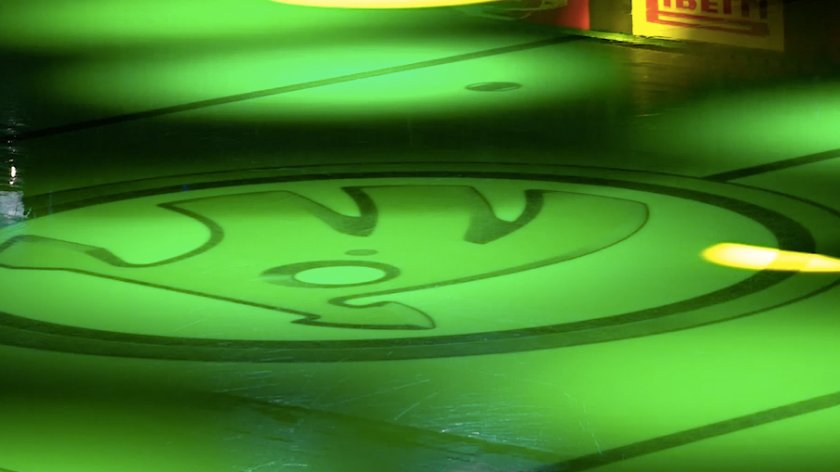 For two action-packed virtual reality clips, we chose two high-class ice skating teams for the production with our 360 ° camera.

The clips are shown at various Skoda stands in the exhibition area during the World Cup. The necessary equipment such as VR glasses were made available and installed by CHIMBOVISION. 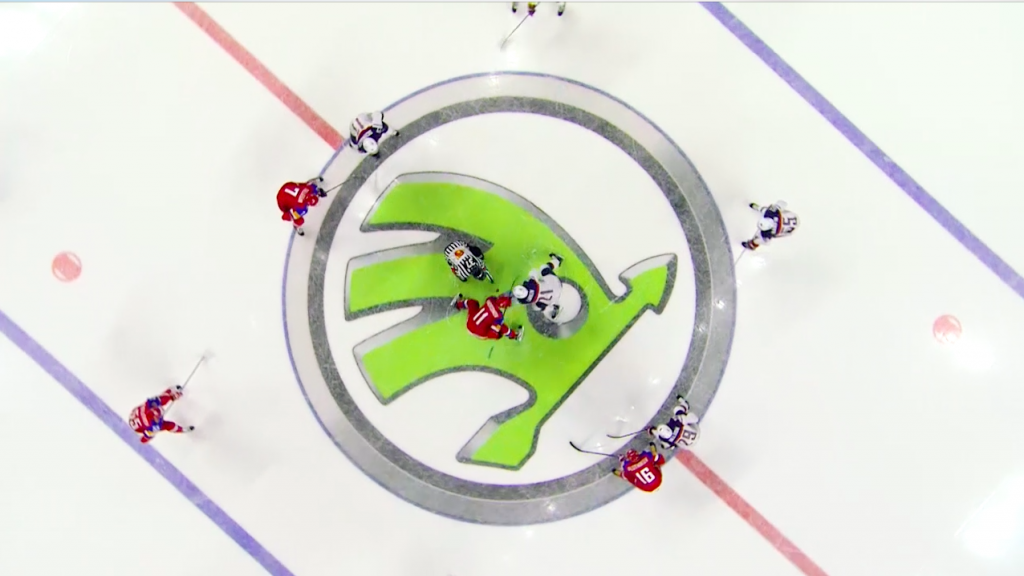